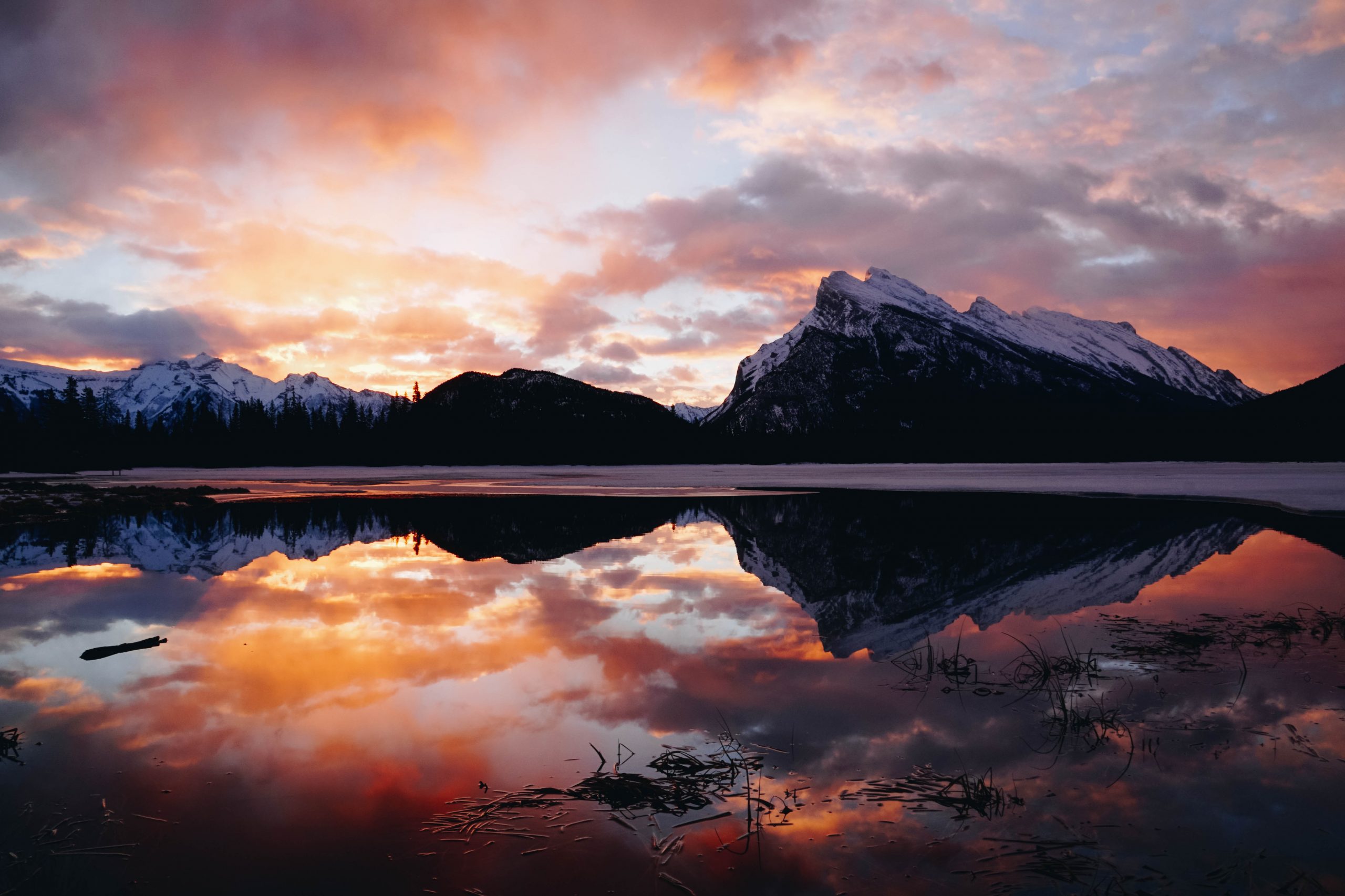 taking time out to reflect

In his role as both trainer and business owner of ALTTA Group, Colin has become a passionate mental health advocate. Colin’s mental health support skills are often used to help people with their anxieties and stress.

Well, another Friday, another blog. I thought I’d use this one to reflect a little on some Facebook posts I’ve made over the last few weeks.

Over the last few weeks I have been on holiday in Devon.  I know, I kept it quiet! So why did I write about suicide when I was on holiday?

It’s currently suicide awareness month, and a great way to deal with mental health issues is to take yourself or your mind to a time or place where you are or were happy.

When or where have I been happy?

Roast dinners for me, reminds me of 2pm on the dot on a Sunday. All play had to finish and bums had to be on chairs, at the table ready for Sunday dinner with my mum, dad and brother.

Dinner time was the time we all sat, talked and discussed what was going on. That said, in our teenage years it was often more grunting than talking!

And as an adult Sunday roasts remind me of going for a carvery with Nic, where would again discuss the week ahead or plan a holiday etc. In fact I think it was after a roast dinner that we went along to view what would become our first home.

I was wearing these as a cool young kid. I was carefree and the only worry I had was being home at 2pm for my dinner. I would wear those things until they could walk themselves to the washing machine.

In fact I was so cool I had a t-shirt that said “I’m with stupid” and a pointing finger.

Whenever I see little silly gags like that, it always takes me back to a happy time.

I love animals and my favourite animal is the horse. Strong, sleek, and intelligent. But I’m also rather scared of these magnificent creatures.

When I was a kid I watched my brother feed a horse and the horse wafted his head to get rid of a fly. In doing so he hit my brother and lifted him on to the barbed wire fence. His whole body was off the floor and dad had wade in to pick him back up.

That has stayed with me forever – but I still like horses.

I am a strong believer in confronting your fears though and every year we try to go horse riding when we’re on holiday. I always seem to get the docile plodding one, but I’m still nervous from start to finish. When they shake themselves I want to get off, but I don’t.

It was the same for the pig cuddling post, I am scared of most animals and doing the cuddling made me anxious, but again it was a chance to confront my fears and I did it. I know it isn’t a big thing for some but for me it was huge and I did it. I converted a fear and I’m stronger for that mentally.

What’s the benefit of remembering these things?

In some cases taking yourself to a place that makes you happy either in the physical world or in your head can make a big difference to a person who is suffering with all mental health issues, including suicide.

There are preventative apps for suicide that ask you to upload photos or music of happy times, creating your very own refuge, a comforting place to go to if you are feeling suicidal.

Confronting your fears is good as well, because I think it lets you know that you can control a particular situation.

Am I now finished with being scared of horses ? No, not at all! But next time I go into a meeting and I feel anxious I can draw on that experience and help use it as a coping mechanism.

You may not be suicidal or have suicidal thoughts, but if you get the chance try and put some pictures, music or anything you like together as a happy reference you can go to when life gets tough. Creating such a mental health haven is something that can benefit anyone and everyone.

I’m off now, to go book a carvery for Sunday …

PrevPrevioustalking to somebody who is suicidal
NextI have a positive mindNext

We use cookies on our website to give you the most relevant experience by remembering your preferences and repeat visits. By clicking “Accept All”, you consent to the use of ALL the cookies. However, you may visit "Cookie Settings" to provide a controlled consent.

This website uses cookies to improve your experience while you navigate through the website. Out of these, the cookies that are categorized as necessary are stored on your browser as they are essential for the working of basic functionalities of the website. We also use third-party cookies that help us analyze and understand how you use this website. These cookies will be stored in your browser only with your consent. You also have the option to opt-out of these cookies. But opting out of some of these cookies may affect your browsing experience.
Necessary Always Enabled
Necessary cookies are absolutely essential for the website to function properly. These cookies ensure basic functionalities and security features of the website, anonymously.
Functional
Functional cookies help to perform certain functionalities like sharing the content of the website on social media platforms, collect feedbacks, and other third-party features.
Performance
Performance cookies are used to understand and analyze the key performance indexes of the website which helps in delivering a better user experience for the visitors.
Analytics
Analytical cookies are used to understand how visitors interact with the website. These cookies help provide information on metrics the number of visitors, bounce rate, traffic source, etc.
Advertisement
Advertisement cookies are used to provide visitors with relevant ads and marketing campaigns. These cookies track visitors across websites and collect information to provide customized ads.
Others
Other uncategorized cookies are those that are being analyzed and have not been classified into a category as yet.
SAVE & ACCEPT
Scroll to Top